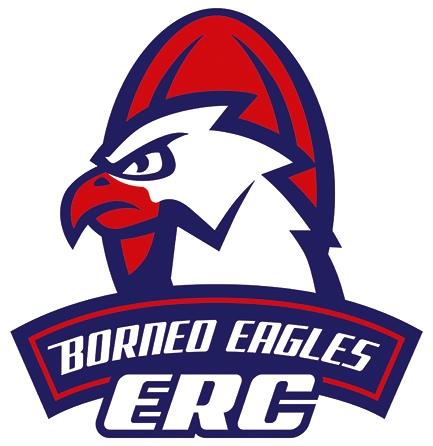 Eagles Rugby Club is widely known as the Home of the Borneo Eagles. It is the name of the Club’s team comprises of both home grown registered players known as Sandakan Eagles and the Club’s international outfit of renowned players, the Borneo Eagles. To date, ERC’s pool of Eagles have grown into not less than 100 local players and more than 200 foreign players have donned ERC’s jersey. Among the local breed were the best of national players, whilst the foreign players comprises of ex-all blacks, all blacks, national, league, clubs and top players in the world of rugby. This number is consistently growing year by year. 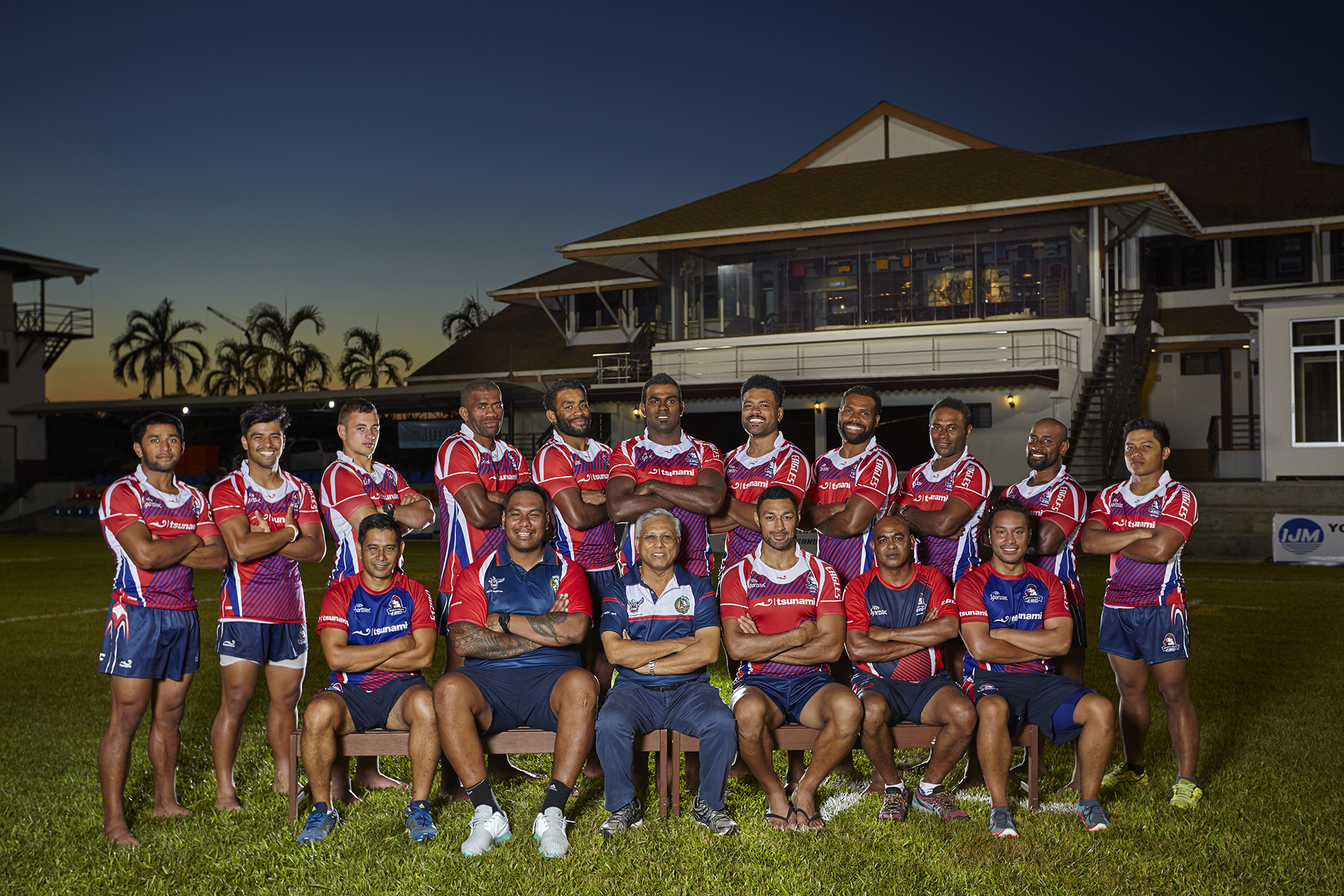