Sir Gordon is a living rugby legend and considered to be one of the finest coaches of any sport in the world. It is a great honour that an Academy has him as the Chairman. That the Academy is based right here at ERC is icing to the cake.

In its relentless drive to promote and develop the game here in Sabah and around the region, ERC has certainly broken new frontiers by convincing Sir Gordon to come onboard to help establish a full-fledged advanced Rugby Academy here.

The Academy was launched on 15th March 2018 and witnessing the signing of a Memorandum Of Understanding between Sir Gordon and Eagles Rugby Club, were some of the biggest names in the game of rugby in Malaysia as well as Asia.

“Our club has sealed a pact with the Sir Gordon Tietjens to further advance the standard and popularity of the game of rugby throughout this region. This Academy will address the need to develop and improve the knowledge of the game among coaches, officials and others involved in the game of rugby,” said Vela who is also the Deputy President of Malaysia Rugby and an Exco Member at Asia Rugby in charge of Rugby Development in Asia. He added “we are making first class coaching affordable.”

From a regional centre the Sir Gordon Tietjens Eagles Rugby aims to gradually spread its wings to other regions of the world.

With the launching, an inaugural 3-day rugby course was started. This course at ERC was conducted personally by Sir Gordon and ably complemented by Edwin Cocker, captain of the New Zealand All Blacks (2005-2008), Rocky Khan (2013-2017) and Ex-NZ Black Fern women team player Crystal Kaua. During the latter half of 2018, another course was held.

The Academy aims to reach out to all who aspire to keep abreast with the latest techniques, theories and training methods covering all spheres of rugby development - be they in the boardroom or on the rugby pitch. Seminars, workshops, coaching & training courses will be organized in Sandakan and later at various locations throughout this region.

Eagles Rugby Club is confident that its decision to link up with Sir Gordon Tietjens will help lift the game to new heights not just in Sandakan, Sabah and Malaysia but even further afield.

ERC believe that it is a golden opportunity to harness the in-depth knowledge and expertise of this great rugby legend and maximize use of such knowledge for the good of the game here and elsewhere. Sir Gordon has no equal in his field and ERC is incredibly fortunate that he has accepted our proposal to help design and head our rugby advancement programmes.

With the tie-up ERC is fully confident that excellent results will forthcoming sooner rather than later. 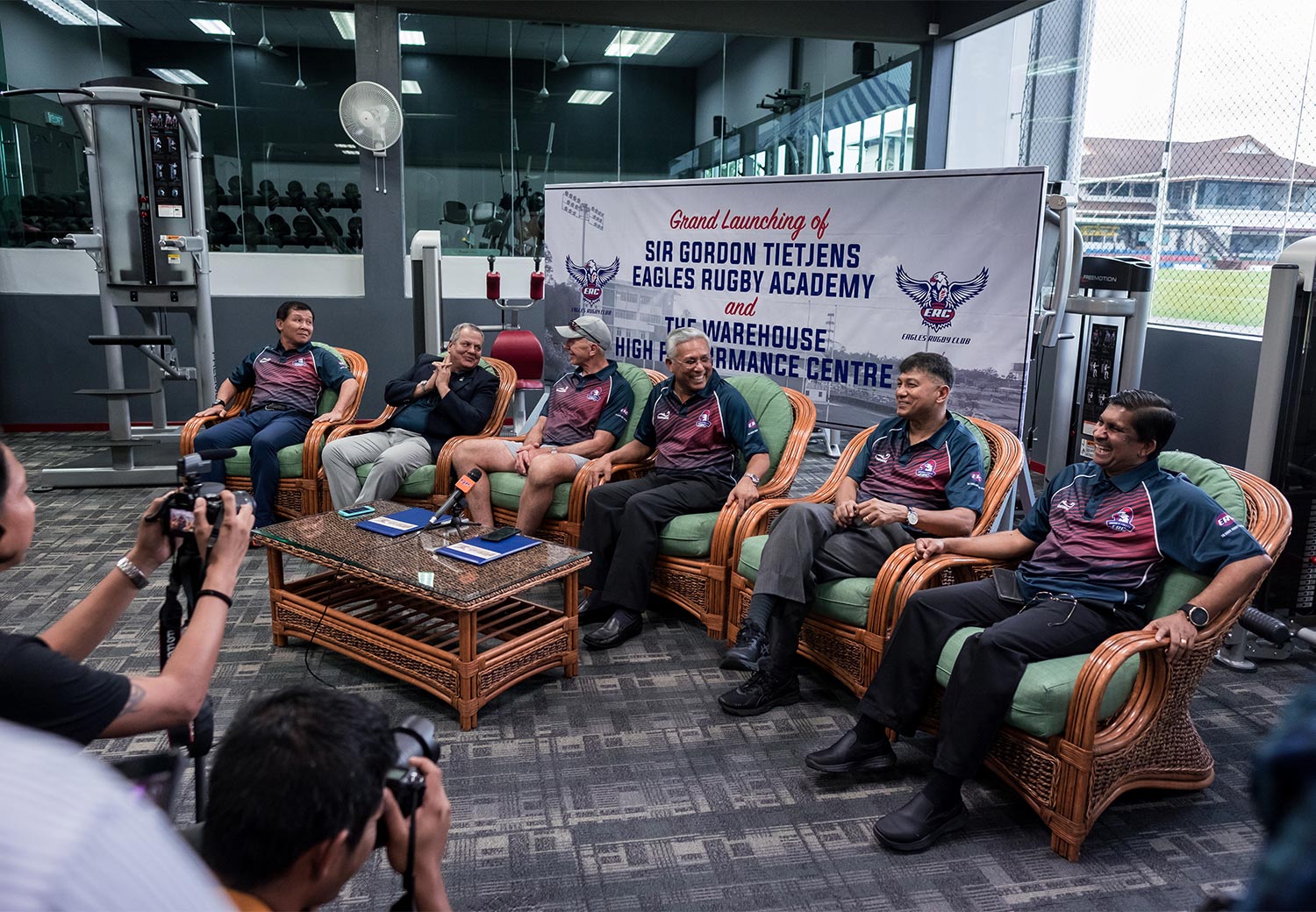 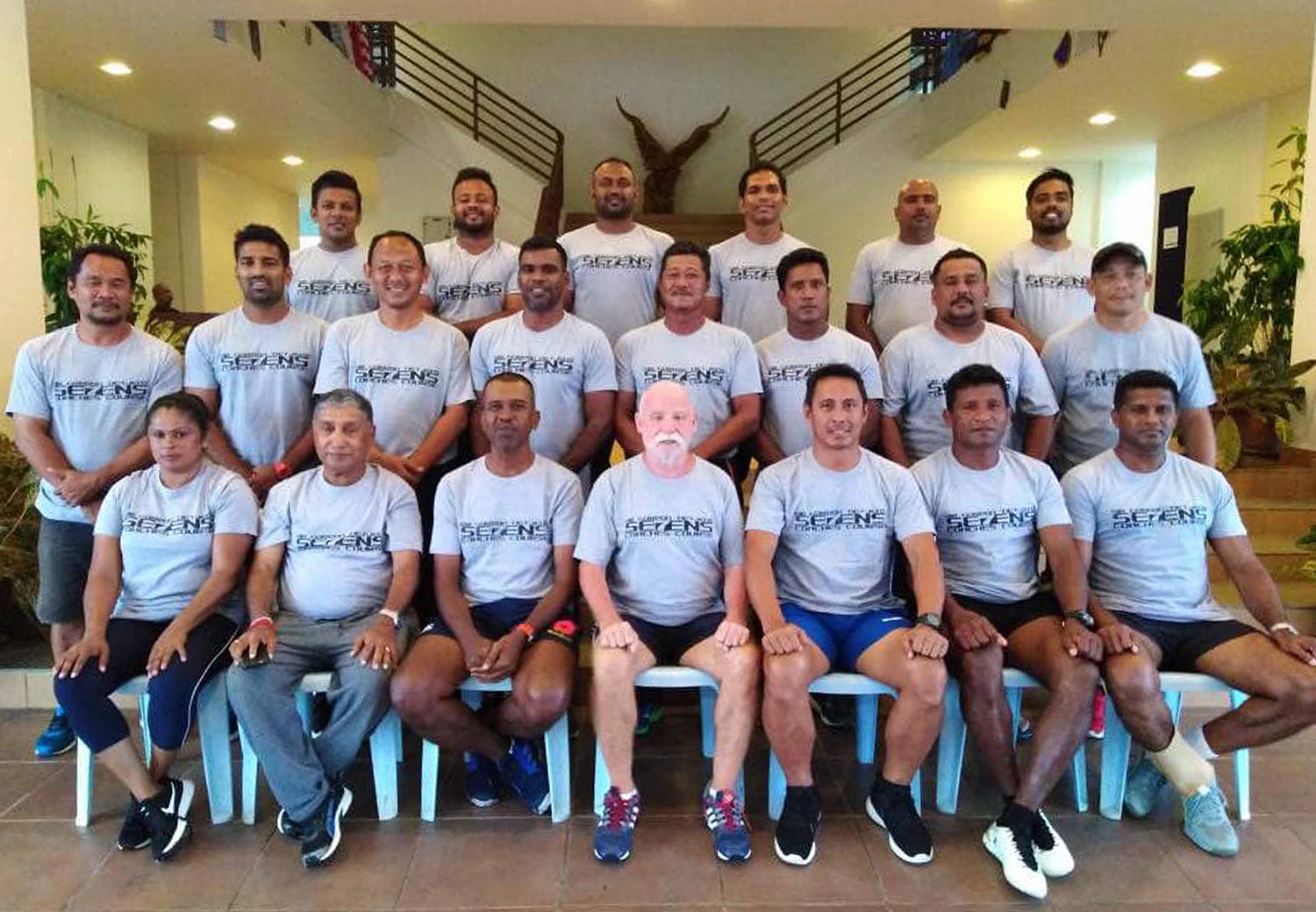 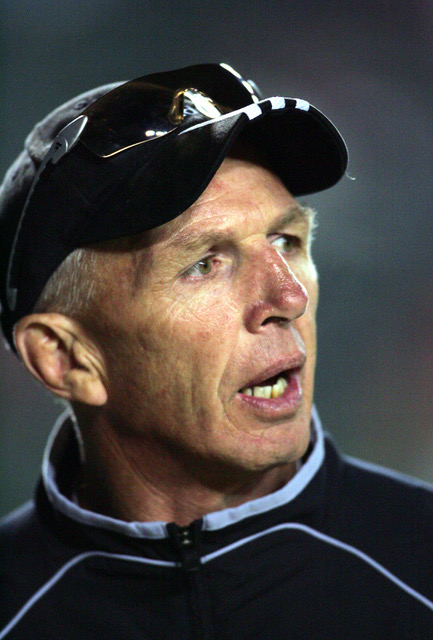 Motivational speaker Gordon Tietjens is considered to be one of the finest coaches of any sport in the world. He has led New Zealand’s dominating run in the world of rugby sevens throughout the 1990s and 2000’s.

In the 16 years since the IRB Rugby World Series has been run, he has won 12 World Titles and 4 Commonwealth Games Gold Medals; 1998 Kuala Lumpur, 2002 Manchester, 2006 Melbourne and 2010 Delhi. He was named the New Zealand Rugby Union Coach of the year in 2010 recognised for guiding his team to a fourth consecutive Commonwealth Games gold medal.

Gordon is known for his no nonsense leadership style and uncanny ability to spot raw new talent. Whether its’ the motivation he injects into his teams, his refusal to accept anything but the best from his players, or his absolute belief in his ability to pick and coach people to be the best they can be. Gordon is a remarkable man with a remarkable track record in sport and working with winning teams.

Many of these principles have been mirrored throughout his 30 year career with Bay Engineers Supplies where he has just made the transition from General Manager to the Strategic Sales Director.

Gordon released his book “Titch Sevens is My Game” in May of 2006 and has now released his new book just this month “Legacy: Gordon Tietjens”

Gordon is a compelling and fascinating conference speaker and will motivate and inspire you and your team to achieve the most that they can. 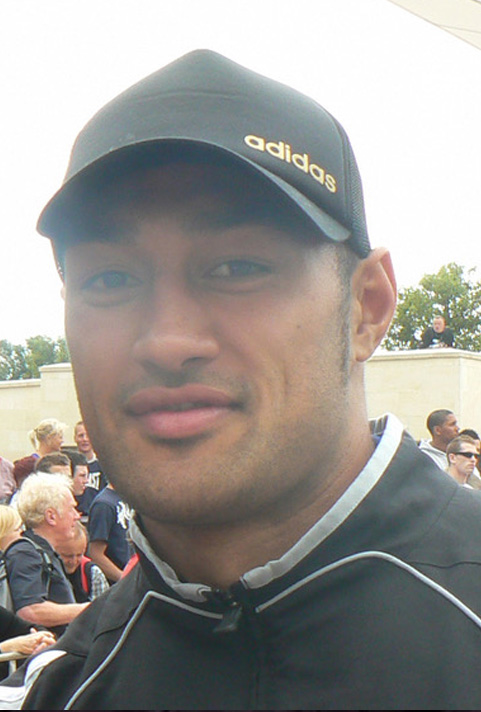 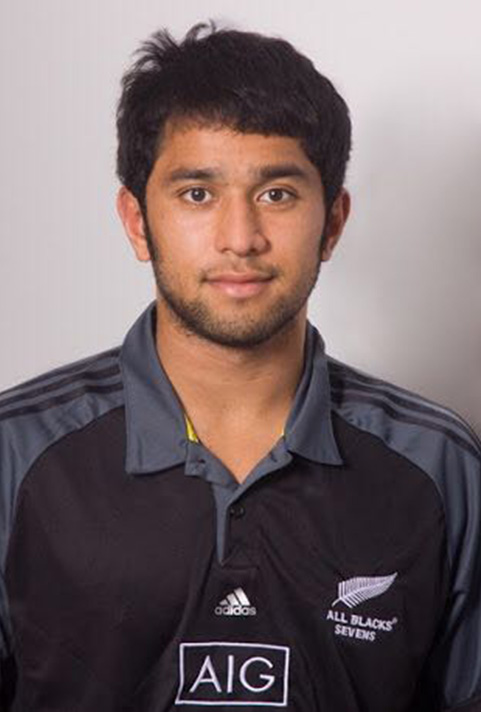 "We inspire people and change their lives through rugby education and training. Our holistic approach focuses on developing well rounded individuals to reach full potentials in life." 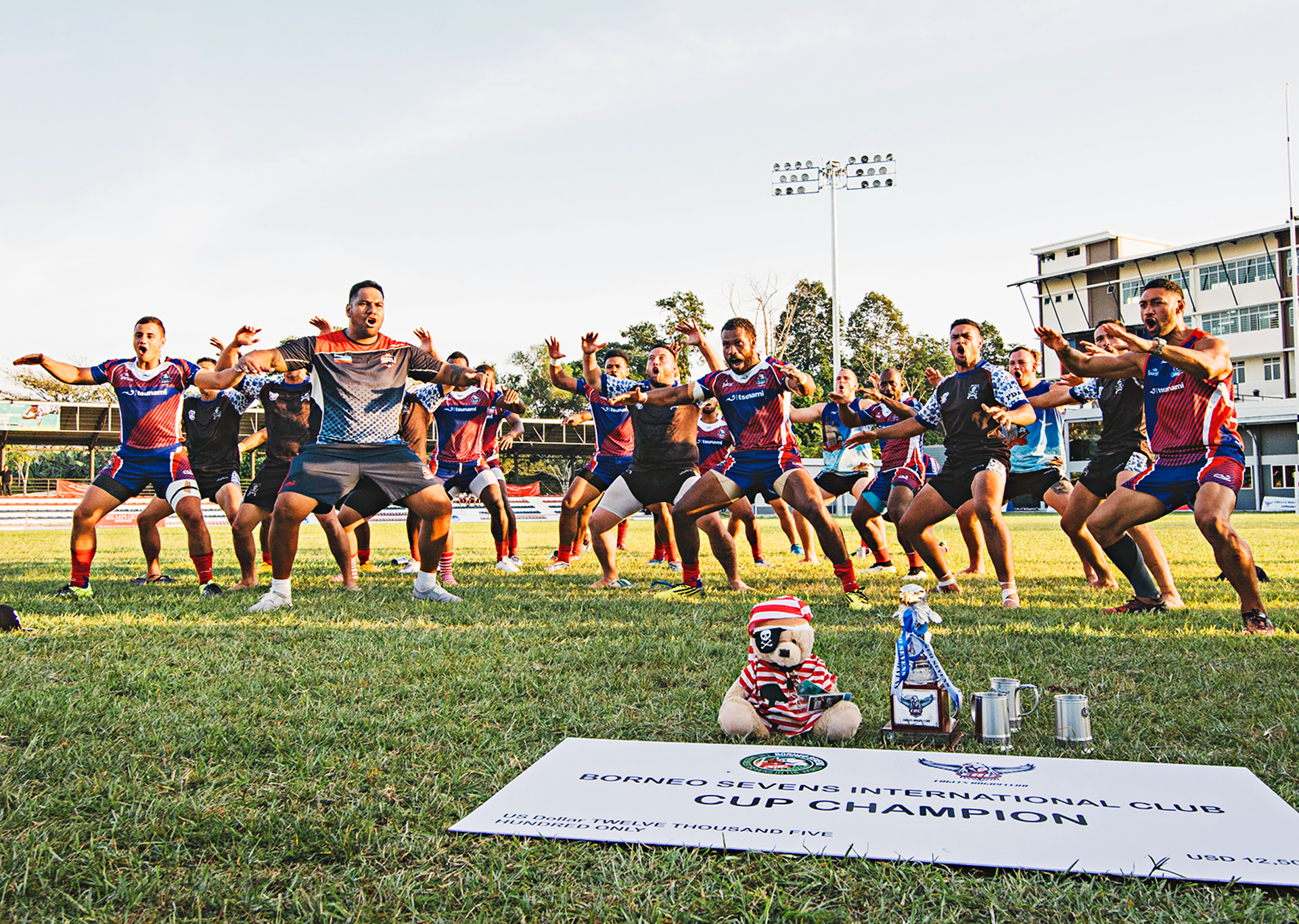